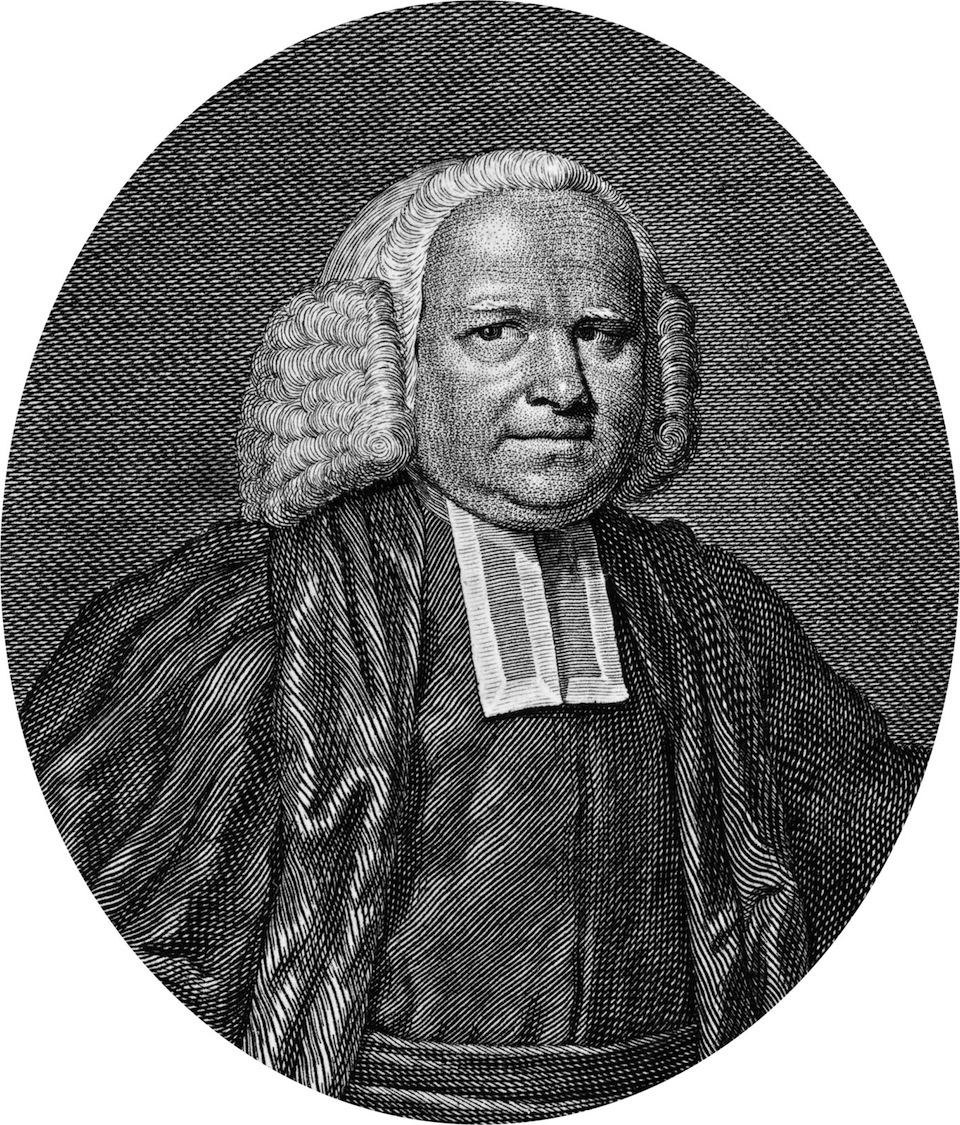 George Whitefield was an English Anglican preacher who helped spread the Great Awakening in Britain, and especially in the British North American colonies. In 1771 he offered these keys for getting the most out of what the preacher has to say: